Bombers, Jets and Turkeys oh my!

Well for my fans across the globe welcome to Canadian Thanksgiving weekend. 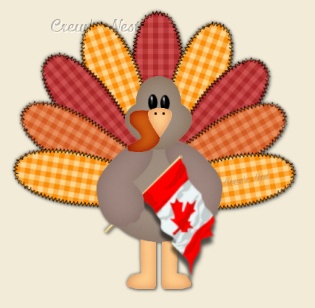 As it turns out I have a great deal to be thankful about.   First and most clear I am typing again with both hands on a brand new computer.  Actually its kinda freaking me out with its lack of lag and invincibility maybe I should tape a Superman sticker across the front of it. END_OF_DOCUMENT_TOKEN_TO_BE_REPLACED

Well here it is about 24 hours before game 6 in the 2011 Stanley Cup finals. I am sitting on pins and needles for two reasons tonight. 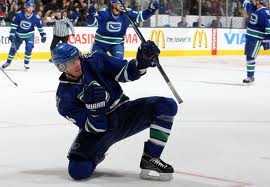 Firstly my team since the early 1990’s, the Vancouver Canucks,  is one game away from winning the whole shebang and secondly Winnipeg is getting its team back.

I must admit in all honesty that I was never a huge hockey fan growing up, yes I used to sit on my Dad’s knee and steal sips of beer while we watched hockey.  But I was more interested in Peter Puck than the actual games back then.

Yes as every good Canadian boy does I laced up my skates in the back yard, but I was never much of a player.  My ankles always bothered me as they still do, and I spent more time on my ass as I did upright.

END_OF_DOCUMENT_TOKEN_TO_BE_REPLACED

Comments Off on Go Canucks Go!