I was surfing the net today when I got a very geeky surprise.  The new season of our favourite doctor will be upon us before we know it.   The new adventures of the rogue Timelord from Gallifrey begin in the United Kingdom, Canada and the United States on April 23.  Perhaps to stop rampant piracy the show is being broadcast on the same schedule worldwide. 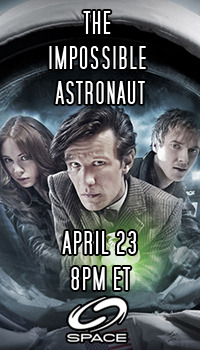 The first episode entitled The Impossible Astronaut will set the scene for what promises to be an incredible season.  No doubt with a convoluted story arc that will leave fans of the show scratching their collective heads and biting their nails until the last episode. 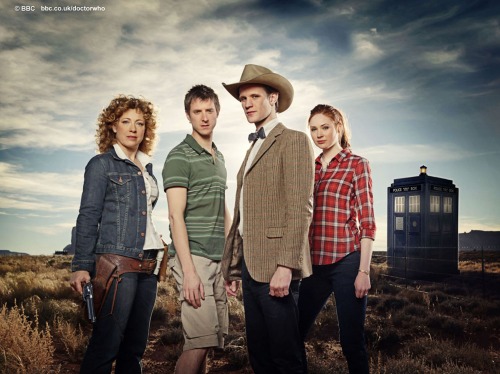 Shown on BBC Television in the United Kingdom, BBC America in the U.S.  and on Space here in Canada.  Doctor Who is the longest running science fiction program in history.  Doctor Who debuted in 1963 with William Hartnell playing the first incarnation of the Doctor.  Producers of the original series solved the problem of actors wishing to move on to other challenges by making the lead character, a Timelord, virtually immortal.  A Timelord does not simply die but regenerates into a new form.  The new incarnation normally goes through a bit of distress at his new appearance and may suffer from mental issues but after a period regains the memories and abilities of the past lives, but with a totally new personality.

The 11 known incarnations of Doctor Who (Collage via Wikipedia)

Of course I will be glued to the première of the new season come April 23. It would take a  TARDIS to drag me away from what I am sure will be a spectacular beginning to a stellar season.

Now courtesy of BBC let’s watch a teaser trailer for the upcoming series.